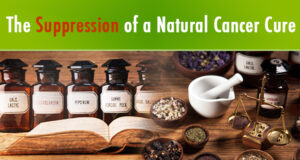 Just three miles from the US border, there is a successful alternative cancer clinic in Tijuana, Mexico. Called the BioMedical Center, it was established there in 1963. According to the Center’s executive administrator, Liz Jonas, its cancer-free success rate is 80 percent. This includes patients abandoned by conventional oncology who have turned to natural cancer cures.

What’s in the Hoxey Formulas?

A solution of cascara (Rhamnus purshiana) and potassium iodide served as a base for the following herbs, added according to individual cancer cases:

Hoxsey’s understanding of cancer was that it is a systemic disease created from metabolic imbalances that needed to be restored. His tonics were meant to help create homeostasis (internal stability), kill cancer cells, and remove the toxins created from killing cancer cells. This perspective is in line with almost all natural cancer treatments and practitioners.

Hoxsey’s treatments were considered effective by a panel of independent physicians who had reviewed the case histories of his patients. Their written testimonies were used in Hoxsey’s 1950 lawsuit against the AMA, along with testimonials from some of his cured patients. 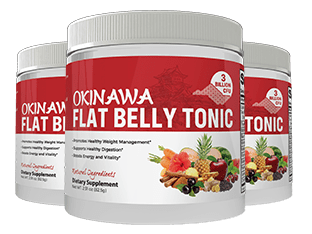 Drinking Soda on a Hot Day Can Damage Kidneys 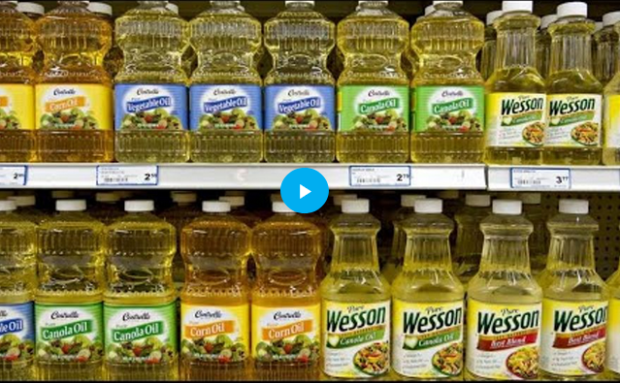 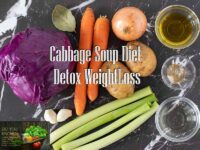 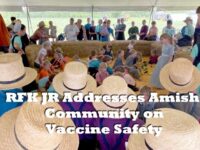 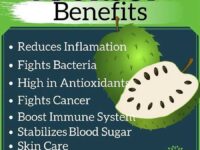